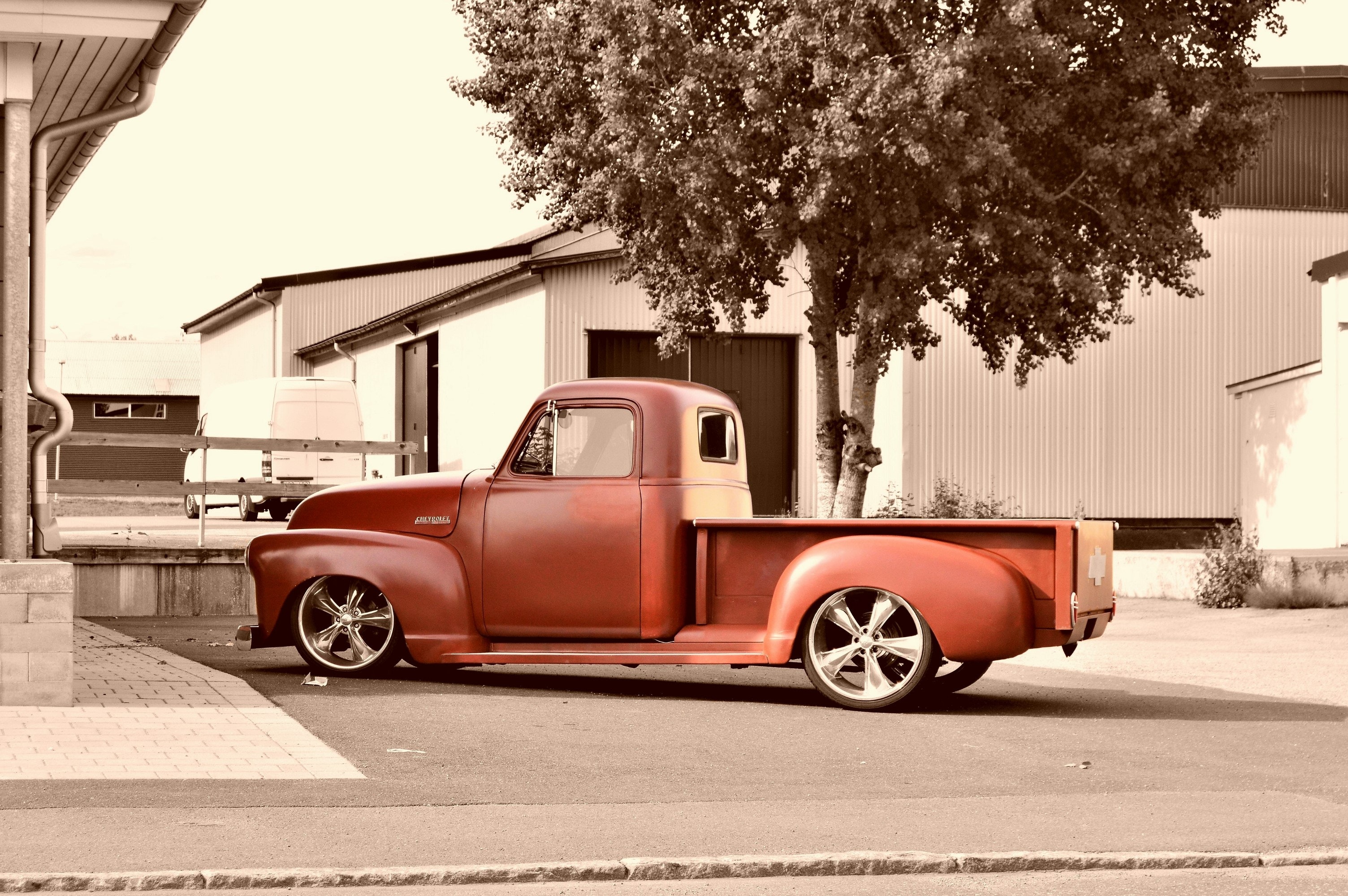 Modified vehicles are typically worth more than their un-modified counterparts. But, most Actual Cash Value insurance policies will only pay for the un-modified vehicle's value. Are you risking it if your vehicle is modified?

What is under-insurance and why would I want to pay more?

Are you relying on the insurance agent or insurance company to value your vehicle and assuming it will cover it if something happens to it?

If you’ve got a heavily modified vehicle, like a truck with a lift kit, extensive engine modifications and a killer stereo, it could be worth thousands more than the insurance company thinks it worth? Have you told them it’s highly modified? If not, they are valuing it as a stock vehicle.

It's unlikely the insurance company was going to pay you full value on a stock vehicle, let alone the value of a modified vehicle.

Neither number is an unreasonable number, who’s to say who’s number was right? The car owner lost that case and walked away $70,000 short. No way to buy/rebuild his dream car.

However, had the owner hired a professional appraiser to value his vehicle, and got an Agreed Value insurance policy, there would have been no question. The owner would have gotten paid the previously agreed upon value as soon as the vehicle was determined to be a total loss.

Insurer's like Grundy and Hagerty offer Agreed Value insurance policies for classic cars at very reasonable rates. If the car isn't an every day driver and has low miles, the rates can be downright cheap. And, they do understand classic cars. Still disagreements can arise over the value of a vehicle. That's where a professional appraisal comes in. A classic car appraisal can protect your hard work and expense in building or buying the car of your dreams should something happen to it.

Auto Appraisal Network of Allen is part of a national group of professional auto appraisers. Our appraisals are the most comprehensive and complete reports available in the industry.  Our appraisers are certified and have the experience and knowledge to fairly and accurately asses the value of your vehicle.

Does an Insurance Company Owe You?

Were you in a wreck that wasn't your fault? Did your car get repaired, but now has a report on CarFax? If so, you may be entitled to compensation.

Buying a Car Through an Auction from Out of State?

So, you’re thinking about buying a(nother) car or truck for your collection? Awesome! It doesn’t get more exciting than that.

Why would I lose money on my classic if I don’t appraise it, you ask? 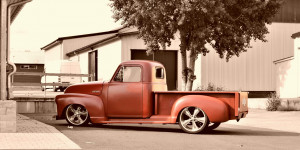 Modified vehicles are typically worth more than their un-modified counterparts. But, most Actual Cash Value insurance policies will only pay for the un-modified vehicle's value. Are you risking it if your vehicle is modified?

Do you want to get notifications from this site?